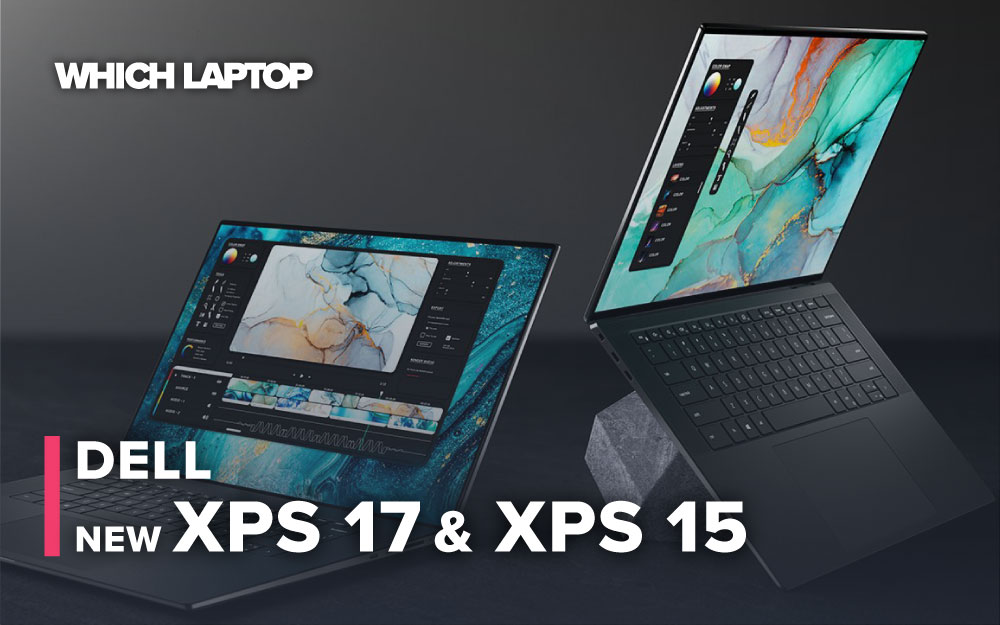 Stand aside Apple, Dell is removing ports too!

Dell XPS models have been overdue a boost. The staple of the manufacturer’s line-up today sees a boost with a new 17” version and a new-look XPS 15 alongside it.

The 17” offering is clearly targetted at the new Macbook Pro 16, even so far as removing all the traditional legacy ports from the chassis to leave just a Thunderbolt 3 compatible USB-C connection.

Both models have four of these, two per side, and also include an SD card reader tipping a nod for this to be used in the field by photographers and action cam videographers.

In the box, Dell is helpfully including a USB-C to USB Type-A converter so your old DVD burner and other peripherals won’t need to be put out to pasture just yet.

The big changes here though are the displays, which are taller – now with a 16:10 ratio and you can choose between a standard HD screen or a 4K option with HDR.

Processor choices are strong too with 10th gen Comet lake H as the workhorse here with quad, six and eight-core variants available to choose from as Dell is intent on making the 17” the “most powerful XPS ever”.

It certainly can be if you are prepared to pay for all the bells and whistles.

Your GPU can go as far as an RTX 2060 discreet option and paired with up to 64GB of DDR4 Ram you could spec out a machine here that would cover all bases from video editing to gaming.

Both have built-in webcams operating at 720p which seems a bit disappointing, and may well have been a decision made before the current move to home-working that turned out to be irreversible.

We will be taking a look at both machines in closer detail shortly. The XPS  17 has no firm release date at this stage but will cost around $1600.

The XPS 15 is available now in the US and Canada.