Microsoft’s Windows operating system has traditionally been primarily focussed on processors using the x86 architecture, and then x86’s 64-bit variant, x64, but this hasn’t stopped Microsoft from experimenting with other chipset families. We saw Windows RT in the past, a version of Windows 8 specifically for devices with ARM-based chipsets. Rather than the standard consumer desktop and laptop processors from the likes of Intel and AMD, these are powered by ARM processors commonly found in phones and tablets, often made by Qualcom.

The advantages of shifting to ARM for certain device classes are significant. These are smaller, lighter chips, which are more power-efficient and more suited to small form factor mobile devices. The big disadvantage, and perhaps why Windows on ARM devices have never taken off, has been the software incompatibilities introduced by shifting CPU architecture.

In earlier iterations of Windows for ARM devices, there was zero compatibility with “legacy” Windows software. The only software available was from the Windows App Store, and only for apps that came with a native ARM variant. That was never going to work, especially with so many essential applications not even available on the Windows App Store, and with little incentive for developers to add support for devices that make up an unproven sector of the market.

Microsoft persisted with this idea, and in 2019 released a new version of Windows 10 for ARM devices, creatively titled “Windows 10 on ARM”. For this new version, released alongside their ultra-thin Surface Pro X convertible tablet, they had added support for 32bit x86 software to run via emulation. This meant that for the first time, users could get the benefit of smaller lighter devices with better battery life offered by ARM processors, without surrendering the decades of compatibility with existing Windows software. Devices like Microsoft’s own Surface Pro X, Lenovo’s Miix 630 and the ASUS NovaGo became a lot more viable with this x86 software support.

It wasn’t perfect though, with the biggest shortcoming being the complete lack of support for the software targeting the more modern 64bit variant of x86, x64. x64 software is entirely unsupported on Windows on ARM as of today. These devices can either run native 64bit ARM software, specifically designed for running on ARM processors, or they are limited to 32bit x86 software that would run via emulation. Many modern Windows applications exclusively use x64, so a lack of compatibility there makes these devices significantly less useful.

That would appear to be set to change soon, as spotted by Windows Latest. Kenny Kerr, Principal software engineer on the Windows team, has published some work on Microsoft’s github specifically related to an x64 emulator.

Work being done on a feature is no guarantee that it will ship, or it’s possible that Microsoft doesn’t have plans for this to form the basis of x64 compatibility on Windows for ARM, but the potential is certainly intriguing, and thin, light powerful devices with full compatibility with the broad library of Windows native software could be a game-changer.

Mobile ARM chipsets are getting faster and faster, and we could potentially be witnessing the first steps towards a big shakeup, where particularly for smaller and more lightweight devices, we see more device manufacturers adopt the ARM architecture going forward. 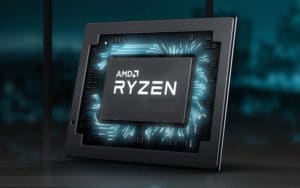 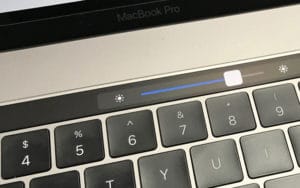 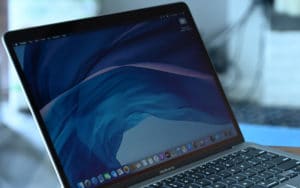 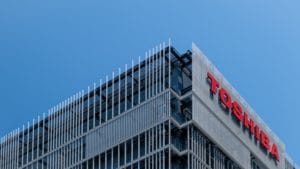 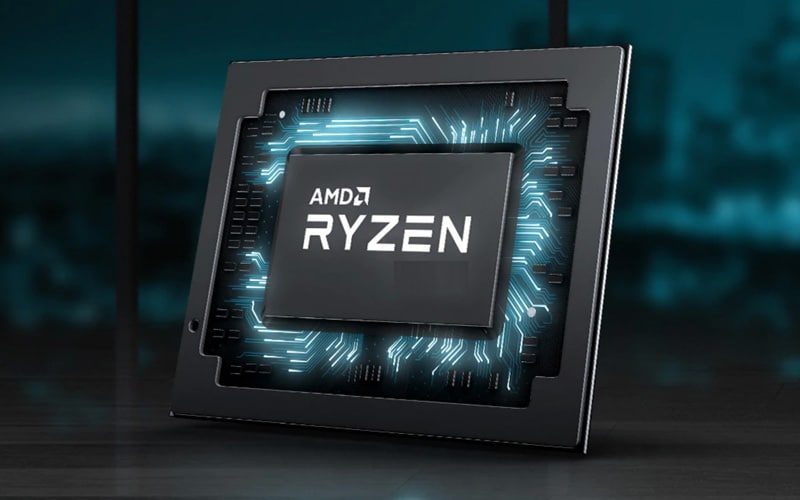 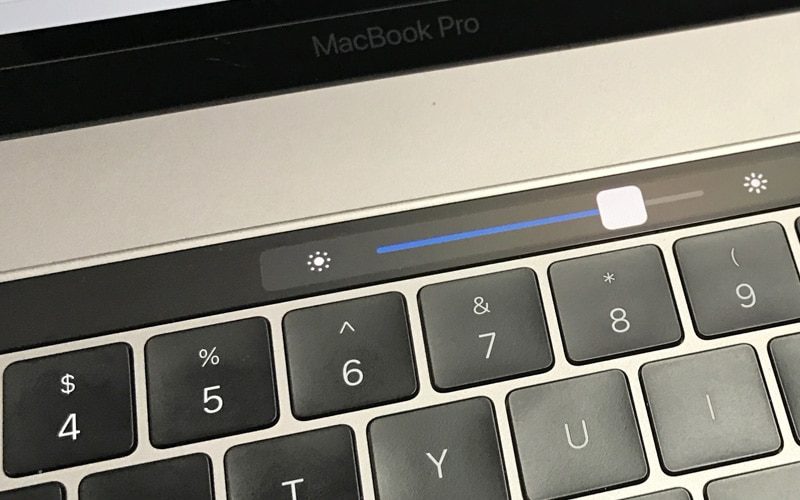 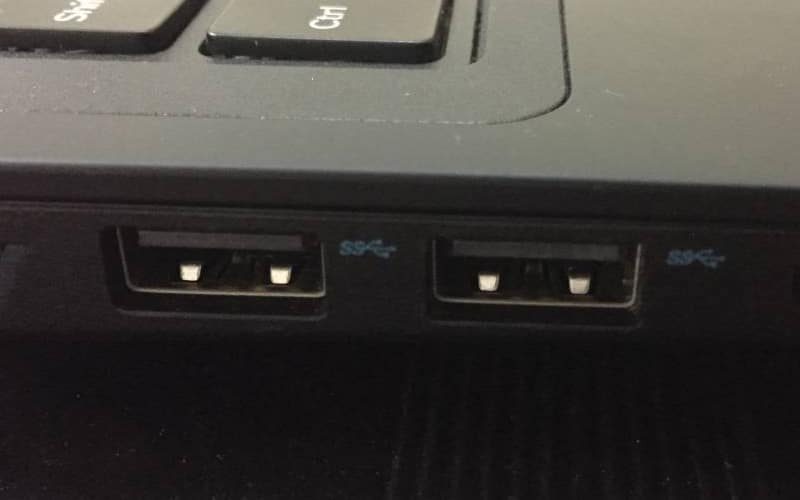