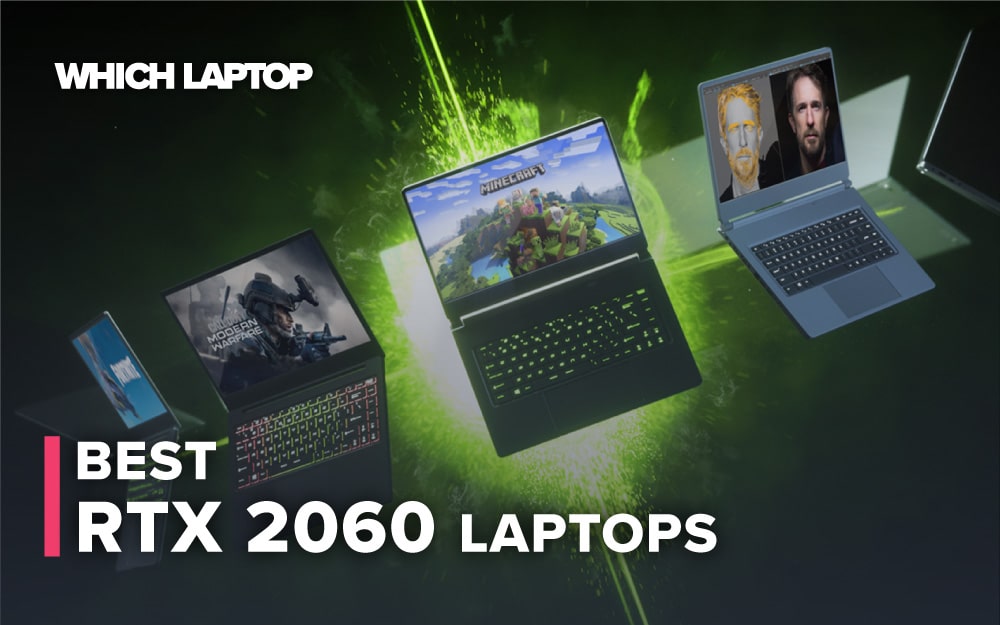 The Nvidia RTX 2060 is a highly capable gaming GPU that doesn’t break the bank. It’s capable of handling the vast majority of games on the market with ease, although you’re not going to be playing demanding games at 4k resolutions or 240hz framerates with all the graphical settings turned up, for that kind of performance you want to look towards the 2070 or ideally the 2080. But if your gaming demands are a bit more modest, and you just want to play a wide selection of modern games without performance troubles and inconsistent framerates, the 2060 will be more than up to the task. The RTX capable 2060 will let you dip your toe into the world of ray tracing enhanced games, for more realistic lighting, reflections and shadows, but not quite at the extreme level of visual fidelity as is supported by Nvidia’s top end cards.